MY MIXES ON SOUNDCLOUD (PRESS on the orange play button)

Give Frank a call if you need to hire a top class snapper, every function that I appear at Frank always seems to be there snappin away and doing a very fine job indeed and he comes highly recommended, click below to visit

STARS I HAVE WORKED WITH……….

For all your special party needs CLICK on the links 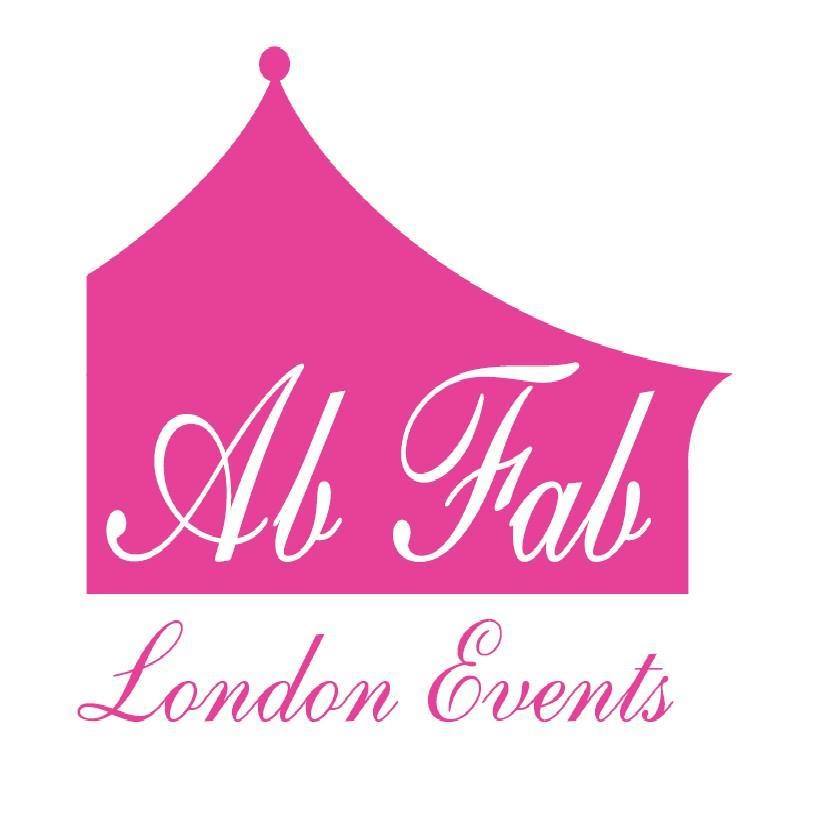 5.Shape of you - Ed Sheeran

MY NEXT BIG GIG

A NIGHT ON THE TILES

COPY AND PASTE for Goa mix ……. 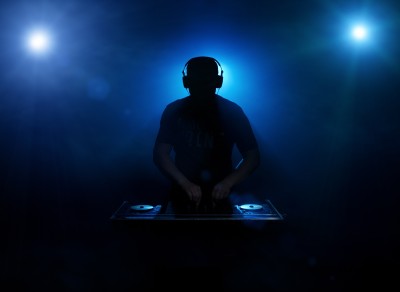 Come and see the MASTER at work lol

2011 was a great year for gigs apart from the fact that it was the first time  I didn’t have a booking on New Years Eve, which was the first time since 79. New years eve 2011 was spent at the O2 Arena with Kasabian and gigs during 2011 were very  few and far between but also very special and top notch, including functions at the Hilton Hotel and a great wedding at the Bickley Manor Hotel which meant that I didnt appear at ”The Event” in 2011.

Highlight of the year was a wedding in Italy on Lake Como which was very classy.  I love the  fact I can travel the world with my music collection on a laptop and mp3 players  and play the type of music that you might expect back home. This year I am looking forward to more special parties,  to book Noel go to the contact page and you will find everything you need to get in touch.

Some of the music industries finest entertainers have been lucky enough to share the same stage as  Bermondseys number one DJ, here is a list of those lucky lucky people.

And hopefully many more in the coming years 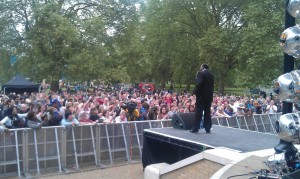 Alexander ONeal at the Bermondsey Carnival

Saturday June 2nd was the day Bermondsey came alive bigtime,  from miday till 8pm fantastic entertainment rained down on the local people,  local band the Hazeltones done a very tidy set of covers and were swiftly followed by the Abba tribute band ‘Abba forever’ who done a great job belting out Dancing queen.Waterloo, Mama mia and many others

Alevander ONeal headlined the carnival and played a set wich included ‘Criticize’ ‘What is this thing called love’ and ‘Fake’ , the only disapointment his hour set was shortaned to 45 mins as he had another gig in Surrey, I played the final half hour and the crowd happily danced to Barry White, Bobby Brown, and  Alison Limerick , I think they enjoyed my efforts.

All public gigs will appear in this section providing the sponsor wants the general public  to attend, for example a pub party to celebrate St George’s day.

All private gigs will NOT appear in this section as the event  is likely to be invitation only, for example a wedding reception.

BERMONDSEYS NUMBER ONE DJ IS AVAILABLE FOR BOOKINGS AT THIS TIME go to the CONTACT page for usefull contact details.

Bruce Springsteen at Hyde Park London July 14th I’ll be there will you ? here is a track from his new album, this great song is called ‘We take care of our own’ ENJOY

Apologies, but no results were found for the requested archive. Perhaps searching will help find a related post.

THE LINK TO BERMONDSEY RADIO APP 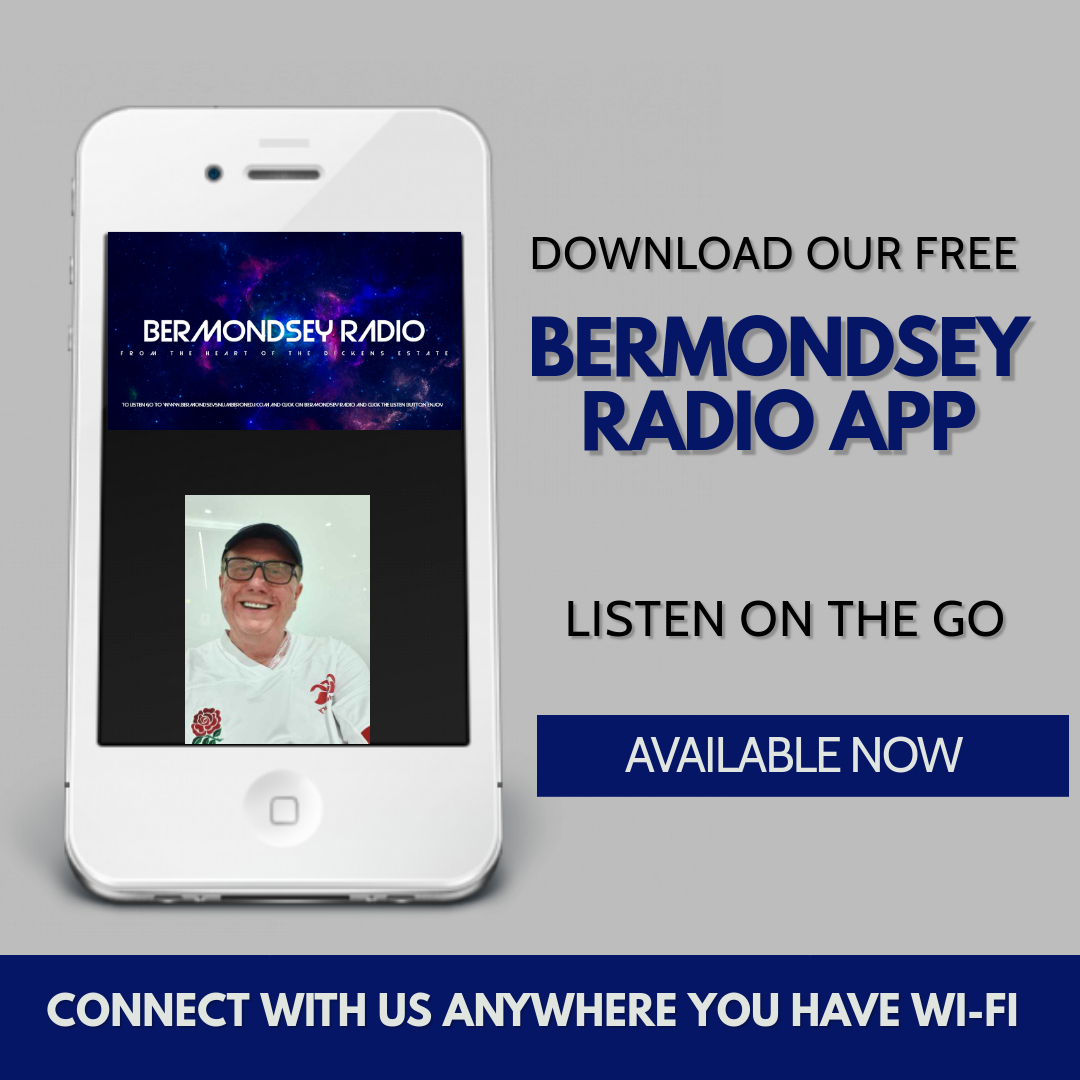 Next broadcast is TUESDAY 21ST JULY at 10.30am till 2pm   join the fun and request a song, spread the word this is the famous Bermondsey radio !!   To listen to the live broadcasts click on “Bermondsey Radio” above this , and on the webpage press “Listen to the Radio” (Orange button) 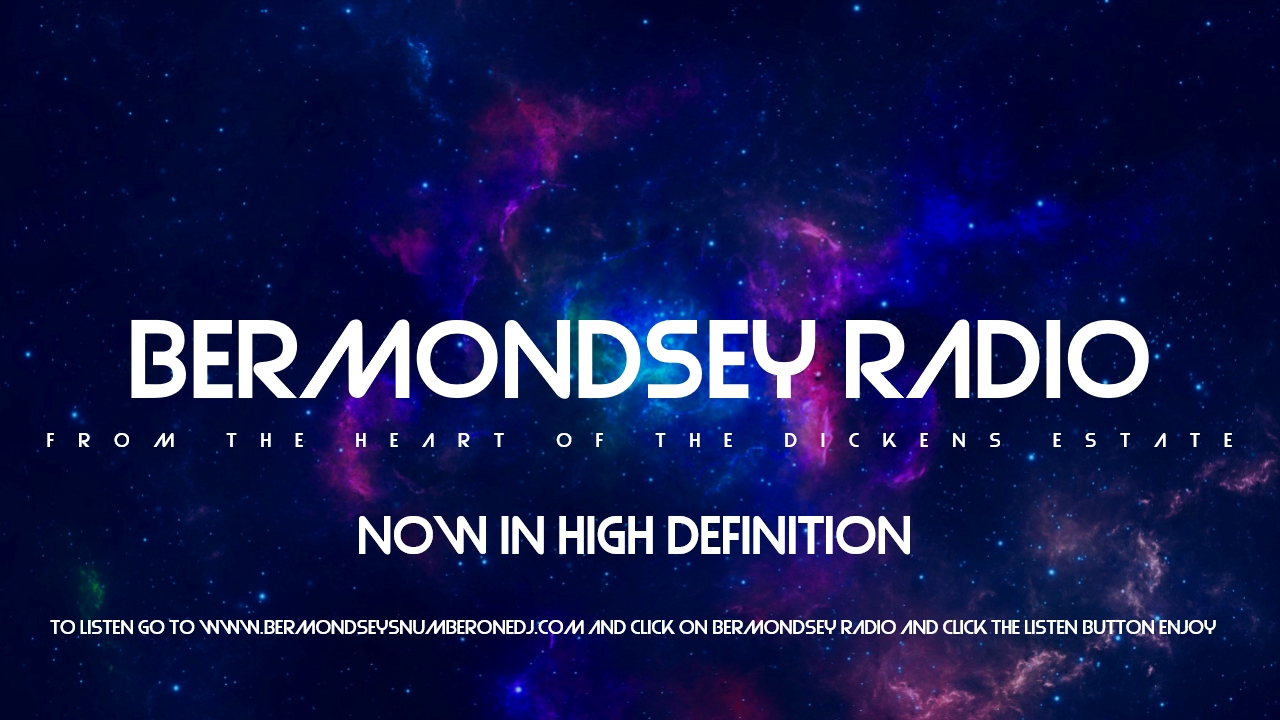 Keep Bermondsey Radio ON AIR and donate via PayPal 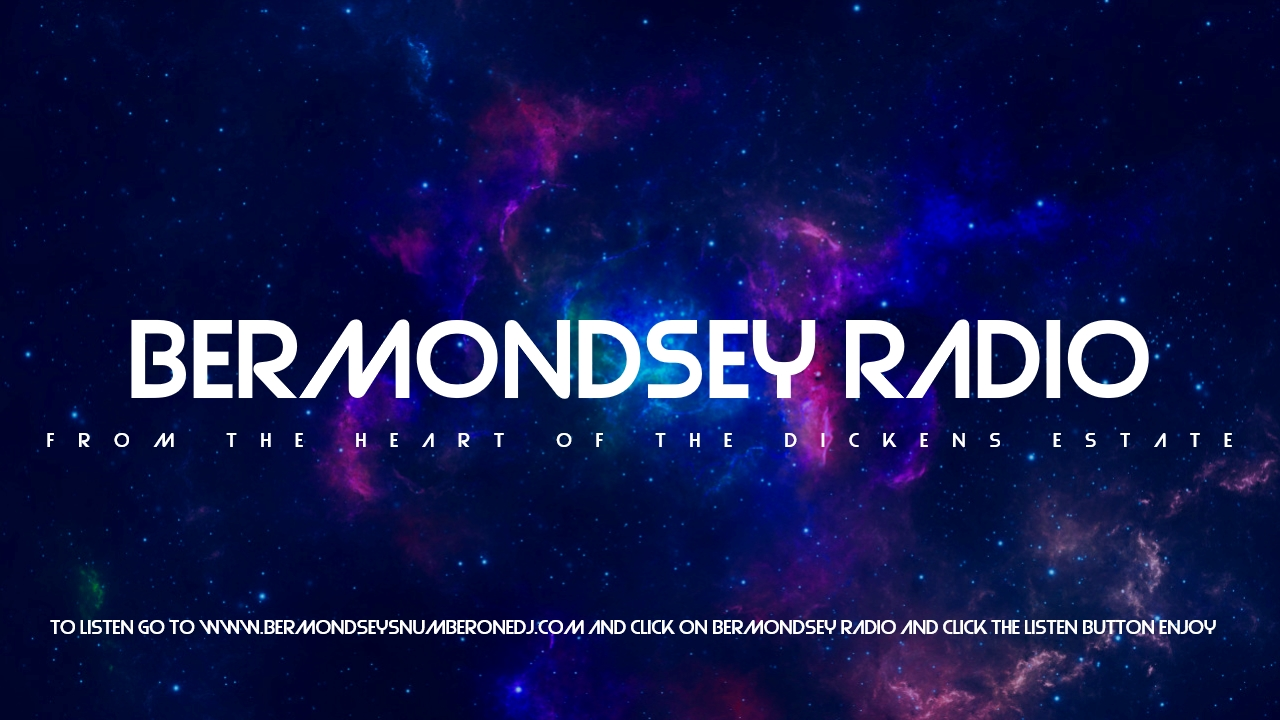 The Radio One Number One Single